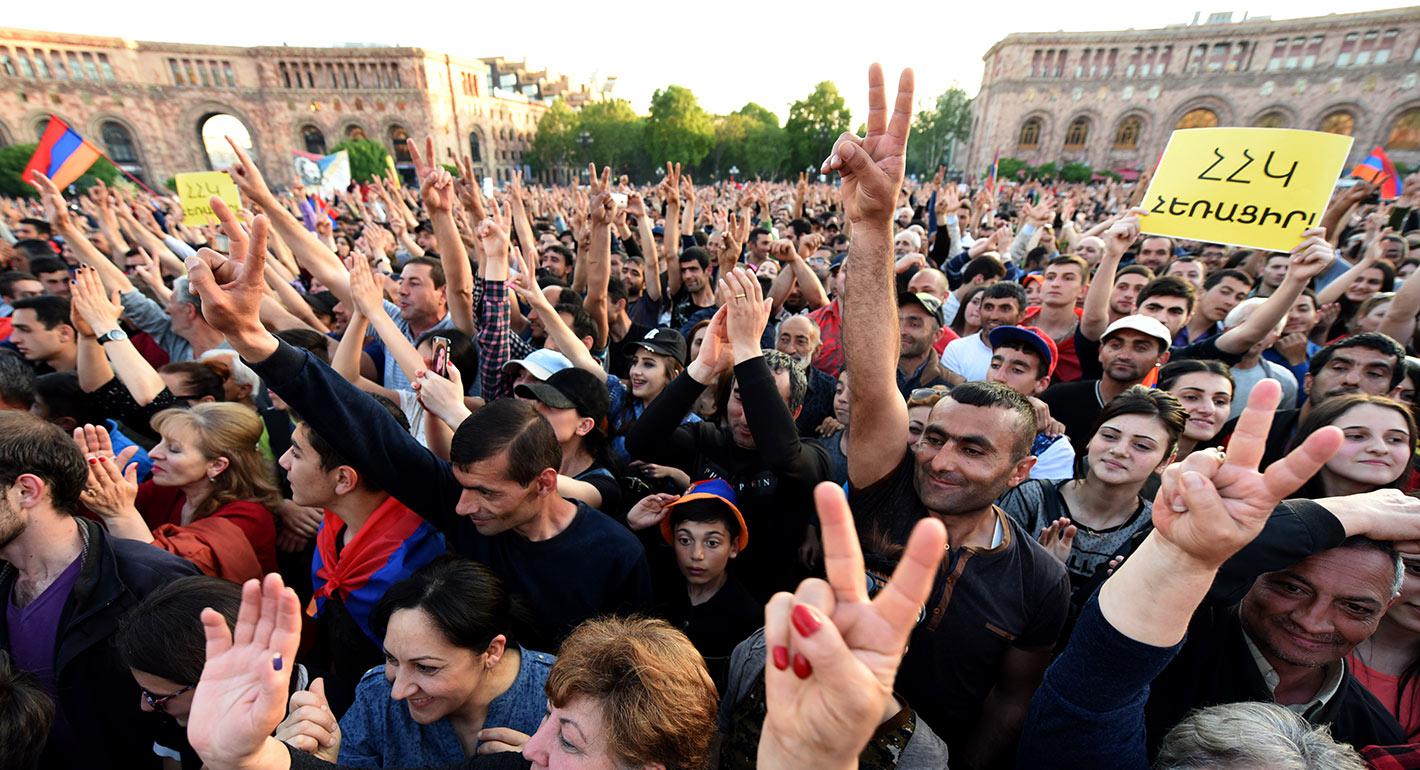 The professionalization of the anticorruption field has produced a cadre of capital-based NGOs with the technical expertise to be formidable government watchdogs. But at what cost?

The professionalization of the anticorruption field has produced a cadre of capital-based NGOs with the technical expertise to be formidable government watchdogs. But at what cost?

Corruption-fueled political change is occurring at a historic rate—but is not necessarily producing the desired systemic reforms. There are many reasons for this, but one is the dramatic dissipation of public momentum after a transition. In countries like Armenia, the surge in civic participation that generated 2018’s Velvet Revolution largely evaporated after the new government assumed power. That sort of civic demobilization makes it difficult for government reformers, facing stubbornly entrenched interests, to enact a transformative agenda.

The dynamics in Armenia reflect a trend across the anticorruption landscape, which is also echoed in other sectors. As the field has become more professionalized, anticorruption nongovernment organizations (NGOs) have developed the legal and technical expertise to serve as excellent counterparts/watchdogs for government. Yet this strength can also be a hurdle when it comes to building credibility with the everyday people they seek to represent. The result is a disconnect between elite and grassroots actors, which is problematic at multiple levels:

Two strategies can help civil society address this challenge. First, organizations can seek to hybridize, with in-house capacities for both policy analysis and mass mobilization. Alternatively, organizations can build formal or informal coalitions between groups operating at the elite and grassroots levels, respectively. Both strategies pose challenges: learning new skills, weaving together distinct organizational cultures and methodologies, and defining demands that are both technically sound and publicly appealing. In many instances, coalition-building will be an easier road given it does not require altering internal organizational and personnel structures. Political windows-of-opportunity on anticorruption may lend urgency to this difficult task and help crystallize what both sides have to gain from increased partnership.

International supporters can play an important role in advancing civil society alignment on anticorruption. New resources are needed to build domestic constituencies and coalitions—ideally provided in a flexible manner, to a range of groups, over a sustained period of time—and measured by jointly developed metrics. In addition, international actors can provide in-kind training and coaching to NGOs eager to build new partnerships and capabilities, ideally tailored to the governance sector.

Technological change will only intensify the need for greater cohesion in the field. Empowered with new data sources and social media outlets, individual citizens are increasingly assuming the role of corruption watchdog once reserved for professionalized NGOs. This type of expanded public participation can be good but can also amplify calls for quick—and at times superficial—responses to corruption. In this newly cacophonous environment, grassroots NGOs can play a vital role in channeling public engagement toward constructive ends, in partnership with policy organizations that have the technical know-how, historical perspective, and comparative expertise to make the most of growing civic participation.

Abigail Bellows is a nonresident scholar in the Democracy, Conflict, and Governance Program at the Carnegie Endowment for International Peace