Abstract:
Purpose
The purpose of this paper is to revisit the relationship between E-government and corruption using global panel data from 176 countries covering the period from 2003 to 2014, considering other potential determinants, such as economic prosperity (gross domestic product per capita [GDPPC]), price stability (inflation), good governance (political stability and government effectiveness) and press freedom (civil liberties and political rights) indicators. Hence, the main rationale of this study is to reexamine the conventional wisdom as to the relationship between E-government and corruption using panel data independent of any preexisting notions.

Design/methodology/approach
The probability reduction approach of empirical modeling proposed by Spanos (2009) is used to test the relationship. Secondary data were collected from the United Nations, the World Bank, Transparency International and Freedom House.

Findings
No statistical evidence was found for the idea that E-government has a positive impact on corruption reduction following a rigorous test of the proposition. However, strong evidence was found for the positive impact of a country’s government effectiveness, political stability and economic status. There also appears to be some evidence for the effect of GDPPC and civil liberties. There is no evidence to prove that inflation and political rights have any corruption reducing the effect.

Research limitations/implications
Case studies suggest that E-government is helpful for curbing corruption. This study includes and examines some of the potential and important variables associated with corruption. Further research is encouraged and it should include more variables, such as national culture, poverty, religion and geography. Regarding methodology, a more parsimonious model must be sought to take into account adequately the entire probabilistic structure of the data.

Practical implications
The findings of the study demonstrate that E-government is less significant for reducing corruption compared to other factors. Hence, policymakers should further focus on other potential areas such as socio-economic factors, good governance, culture and transparency to combat corruption in addition to improving digital government.

Originality/value
This research applies a new methodological approach to the study of the relationship between E-government and corruption. 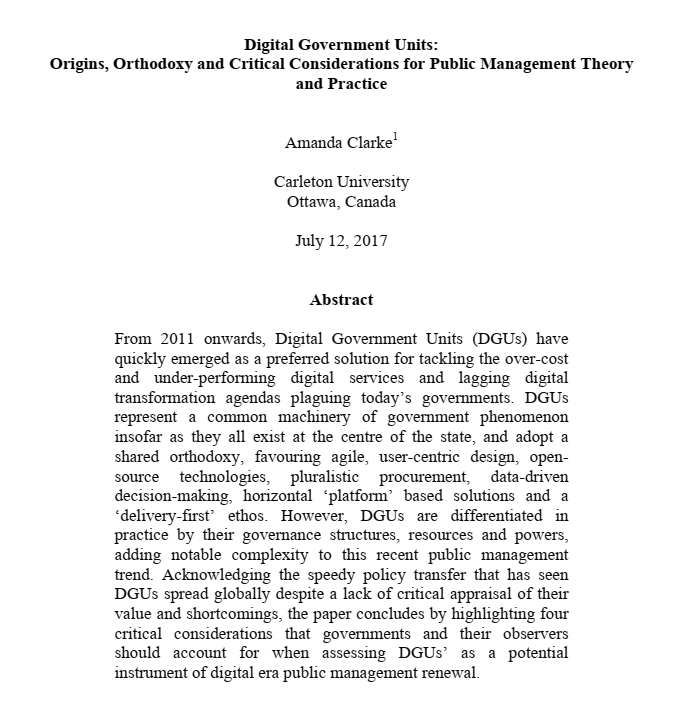 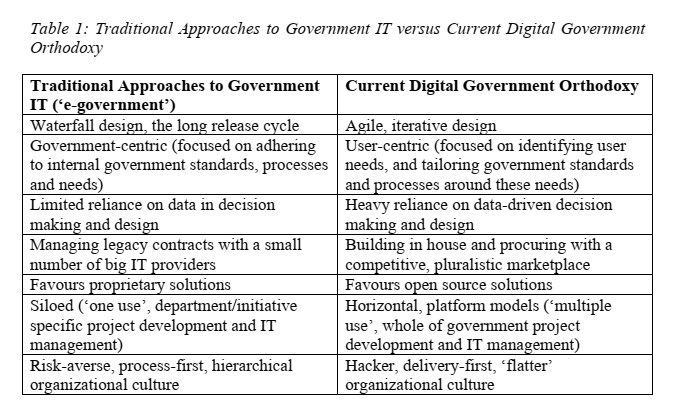 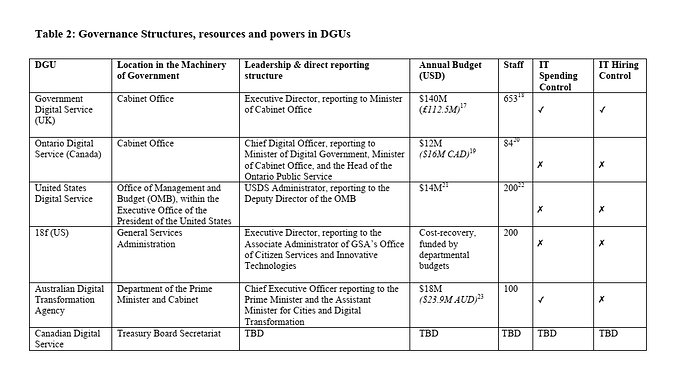 Digital Government Units: What Are They,
and What Do They Mean for Digital Era Public
Management Renewal? 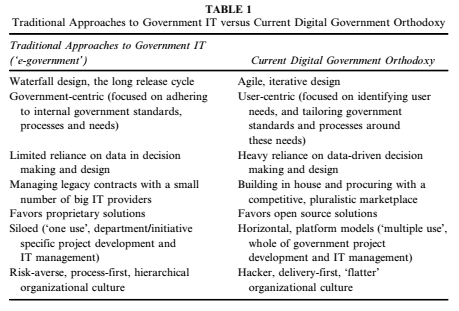 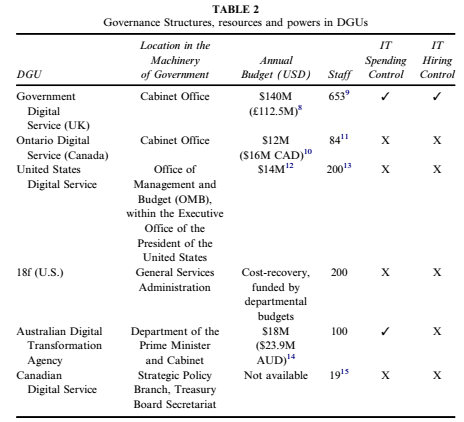 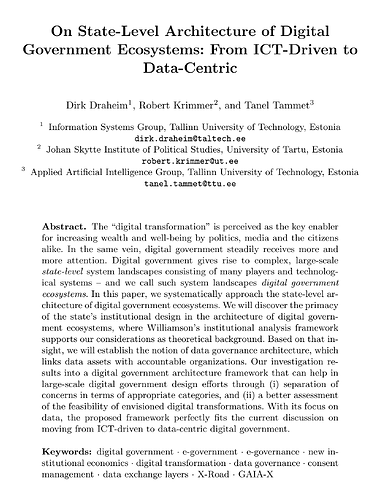